ABFF Global is the American Black Film Festival’s (ABFF) international screening and discussion series. Originally launched in 2019 in partnership with Sony Pictures Entertainment, the series promotes the universal appeal of Black content and encourages collaboration between artists throughout the African diaspora, with the objective of expanding distribution opportunities for Black content on an international scale.

The next installment of the series will take place in London, September 16-18, kicking off with the opening night film at the British Film Institute (BFI). The weekend event, programmed in association with the 5th annual S.O.U.L. FEST– a UK-based film festival serving Black audiences, will feature screenings, panel discussions and networking events. Future installments of ABFF Global are being planned in other major cultural hubs, including Madrid, Paris, Abu Dhabi and Cape Town.

Tickets and event information will be available soon. 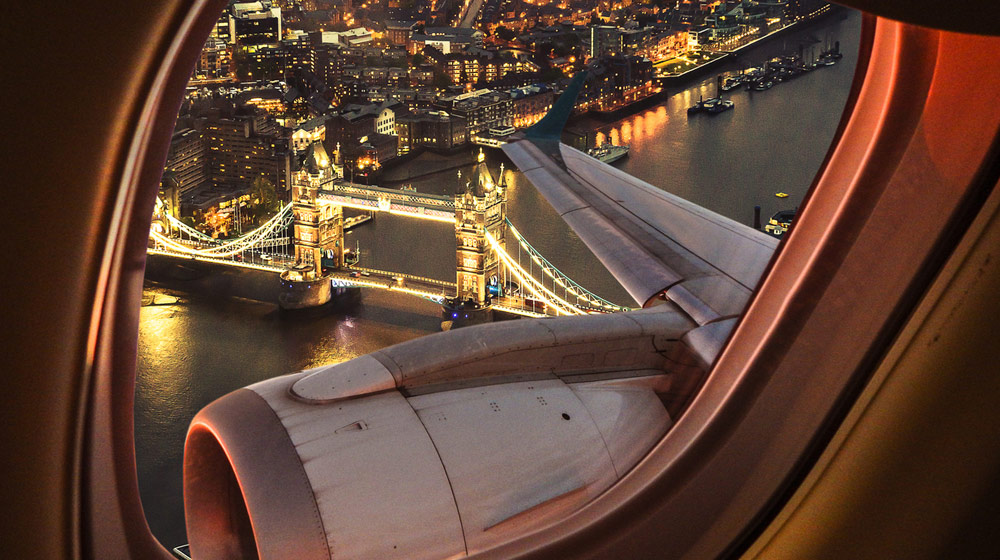